Posted on Apr, Wed, 2020 in Uncategorized 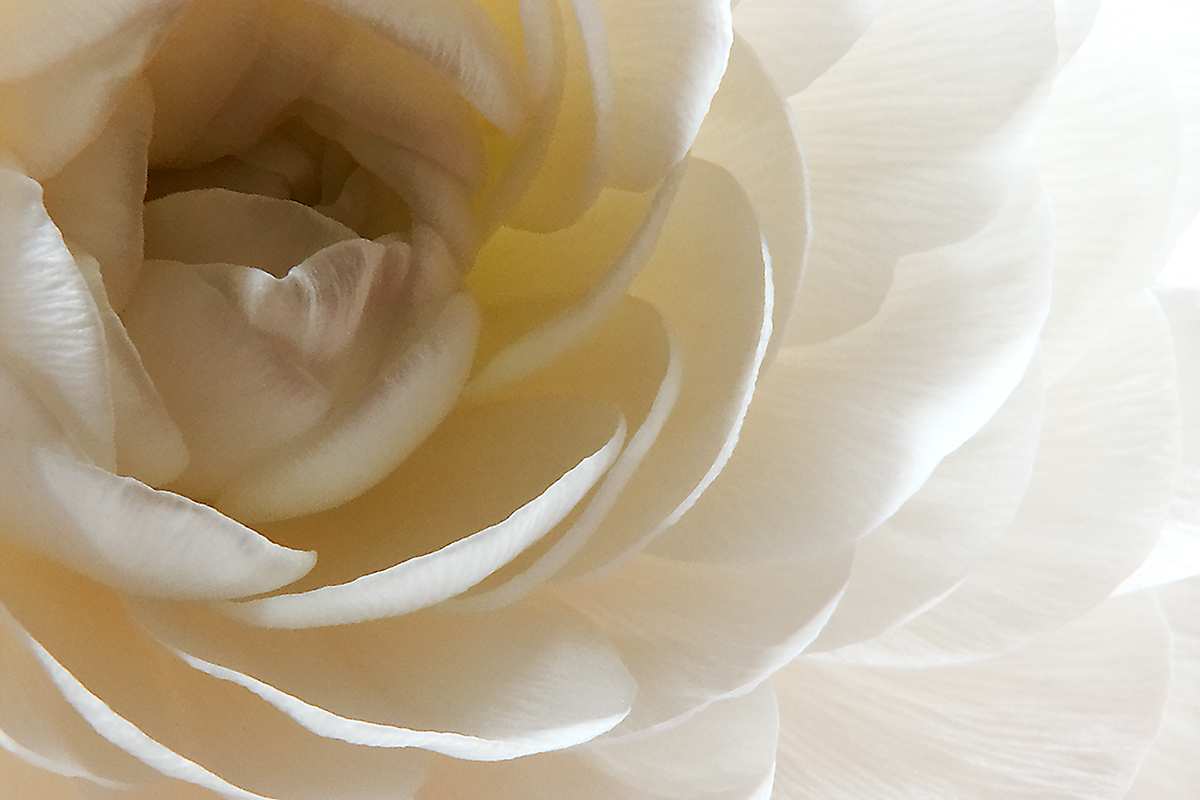 As Monday (3/8/20) dawned rainy and gray with little prospect for improvement, I thought I would try to find an uplifting image to post and remembered a ranunculus I had photographed a few years ago. It reminded my son, Will, of an illustration by Gustave Doré, the great 19th century illustrator of Dante’s “Divine Comedy”. For those who may remember Dante’s masterpiece of the early Renaissance, you also may recall the third and last book (“Paradiso”) as Dante ascends through nine spheres of heaven until he reaches the Empyrean; his allegorical ascent and union with God. Metaphorically he sees the spheres as concentric petals of a white, celestial rose.

Doré’s illustration of Canto 31, for which this photo of the ranunculus is named, depicts the series of spheres (planets encircling the earth and fixed stars) with the Empyrean/Divine residing at the center. This ranunculus seems a humble substitute for Dante’s vision but hopefully it helps to brighten these “rainy days and Mondays” a bit.