Posted on Sep, Wed, 2021 in Uncategorized 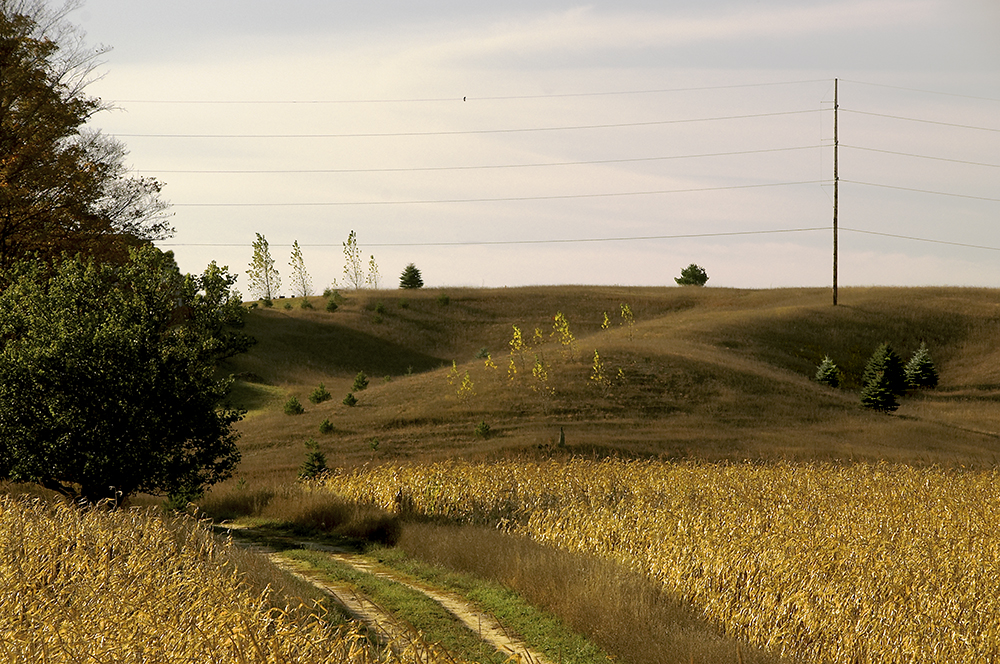